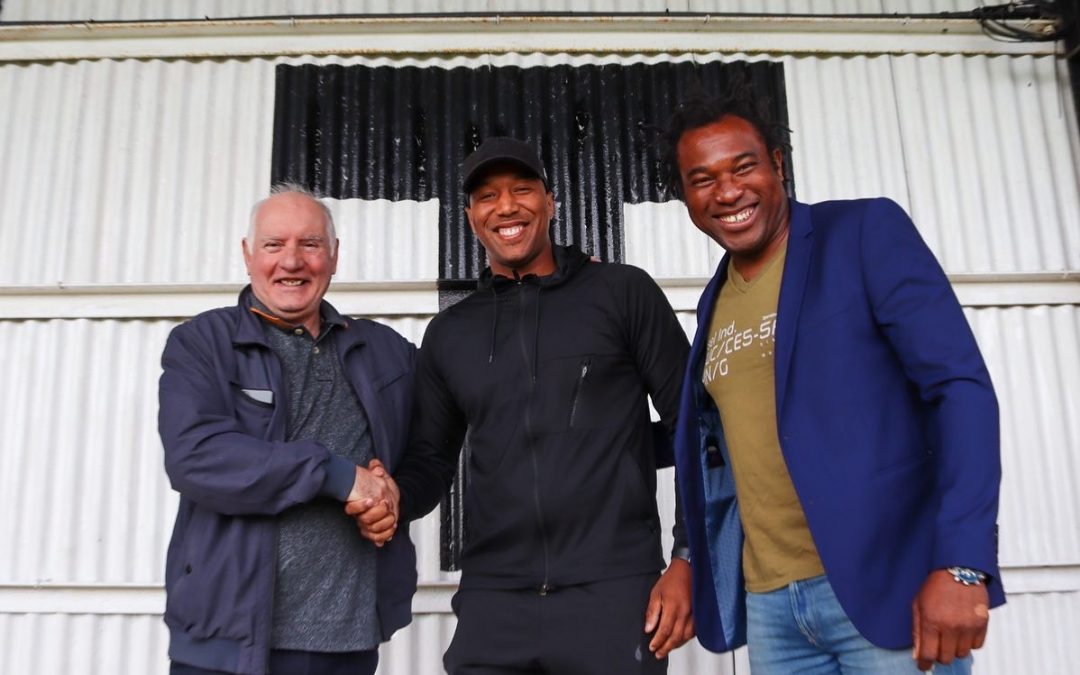 WO Sports is pleased to announce that Maidenhead United FC have signed last season’s FA Cup Hero who helped Boreham Wood FC beat Bournemouth FC to set up a trip to Everton FC at Goodison Park.

Adrian Clifton in his 3rd spell at the club. After few offers from abroad and newly promoted National League Clubs on the table for the big striker. He decided to go back to Maidenhead United FC as he calls the club a home. He knows everyone at the club and he was given a hero’s welcome.

He is looking forward to meeting up with his new teammates on Saturday for preseason training. Good luck