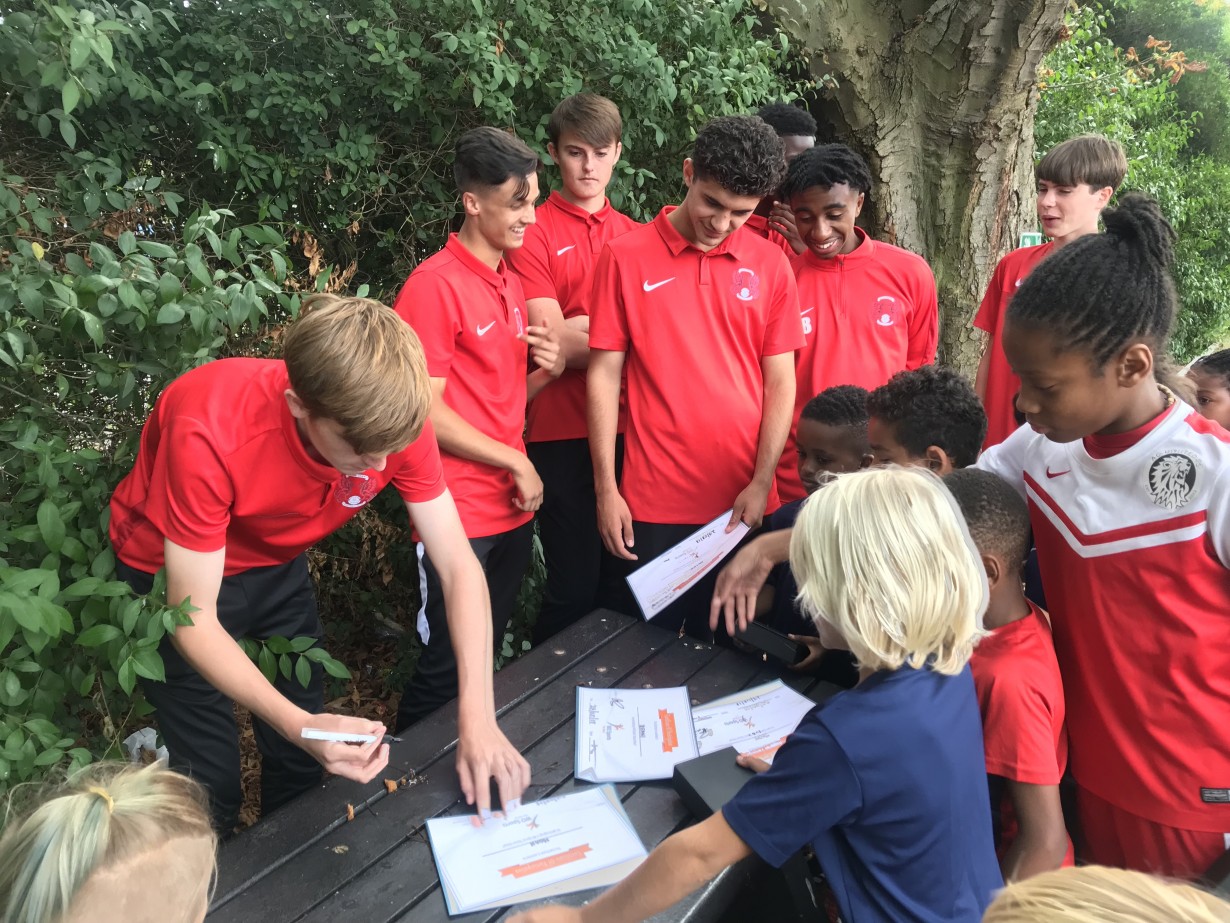 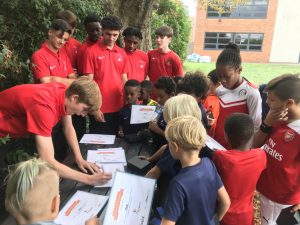 August 31st 2018 marked the end of a successful six weeks camp where the weather was amazing, Kids had lots of fun. It was the hottest summer ever, Kids coped really well with the heat and training had to be modified to less running prevent  kids from burning out out. At the later stage of the camp. We had Leyton Orient Academy came to perform their professional obligations by sharing their experiences with the kids and also joined in a match with them and played penalty shootout against the older kids which was really fun.

Our next camp is the October Half Term which is our last for the year! All other activities run until Christmas, We have two weeks break then we resume back the first Saturday in 2019.