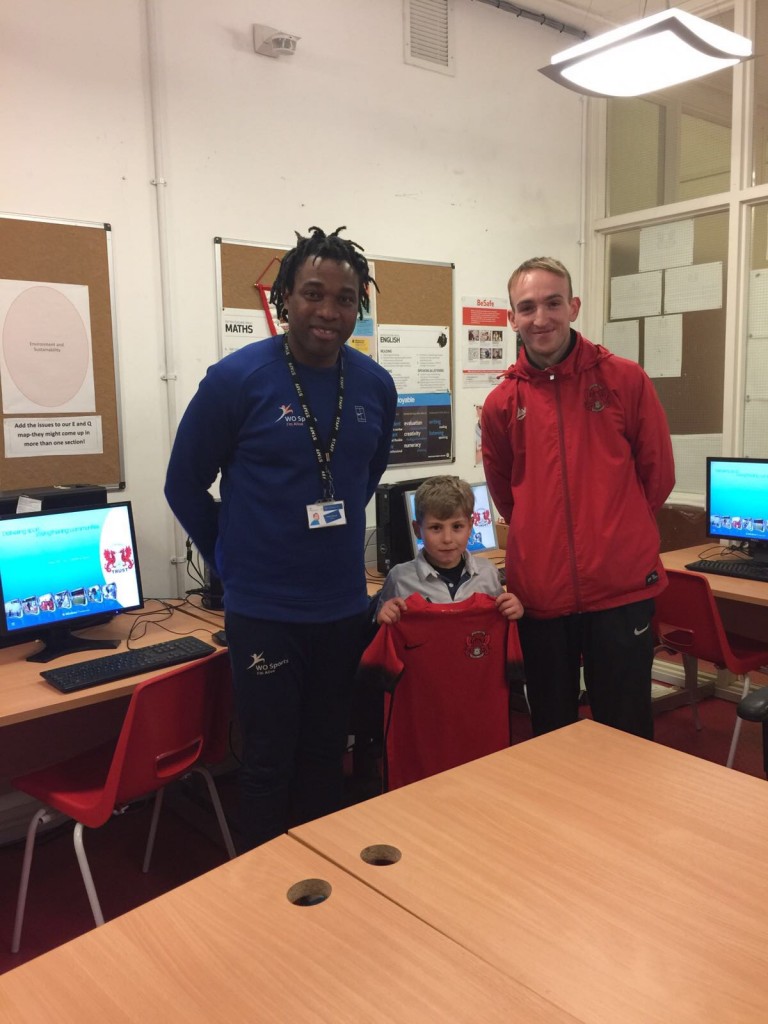 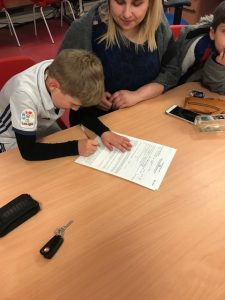 On Tuesday the 7th of March 2017, Ioan signed his first professional contract with Leyton Orient FC who he has been training with since summer 2016 after a successful trial.

Ioan, Alex his older brother and mum joined WO Sports from Tyssen Primary School Hackney where I delivered a healthy living program for 5 weeks. Ever since, he has never looked back.

He attended full 6 weeks summer soccer school camp 2016 including Saturdays as well. He went to Leyton Orient FC Development Centre the following Monday where he was invited back to join the the academy on Tuesdays and Thursdays at just aged 7 year old.

Ioan progressed so fast that he thinks he can dribble everyone and works hard. Ioan is being monitored by few other premier league clubs, Before signing for Leyton Orient, A premier league club who I prefer not name fast tracked his invitation to join their academy but we opted to go with Leyton Orient the club he’s being with and likes the coaching staff who helped through.

Finally, all these can’t be achieved without the support of parents. I would to show my appreciation to his mum for her dedication and support since they’ve been attending our training programmes and also committing to training sessions with two kids and ensuring that both boys are happy.

As part of our kids development, We have set up a regular games with Watford FC Academy, Colchester United FC and Leyton Orient FC so that they can further their learning in a safe environment.