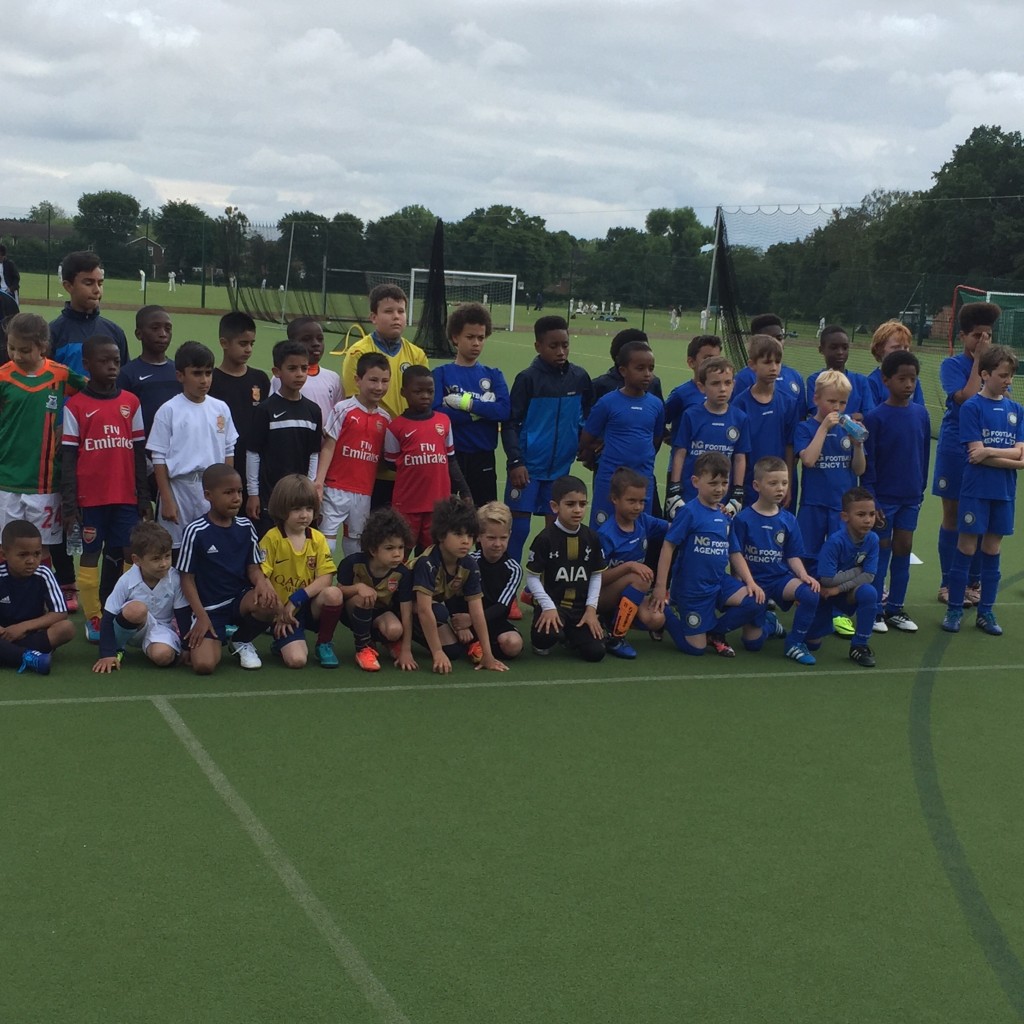 Saturday the 18th of June 2016 marked the first  practice match WO Sports played against New Generation academy at the Forest School. In total, it was their match aginst us having lost the previous two matches heavily at the barking centre, An academy based in Charlton. The training match was designed to help our young athletes get used to the social and physical aspect of football.

Thanks to all the parents and carers for their understanding and support. The match was scheduled for 10.45am kickoff but due to delays on the central line on Saturday morning, They were unable to make the time so we continued training until they arrived.

The match finally kicked off at about 11.30am with all the age groups on display. (3-5 yr olds), (6-8 yr olds) and (9-11 yr olds). Four halfs of 7mins matches were played, Credit to our kids as they played against a year above their age group which was contrary to our agreement but our kids continued enjoying themselves regardless of the scoreline because all what we were interested in is their happiness and involvement in the game.

We will continue to develop the kids in fun and safe manner and allow them to learn at their own pace without any external pressure.