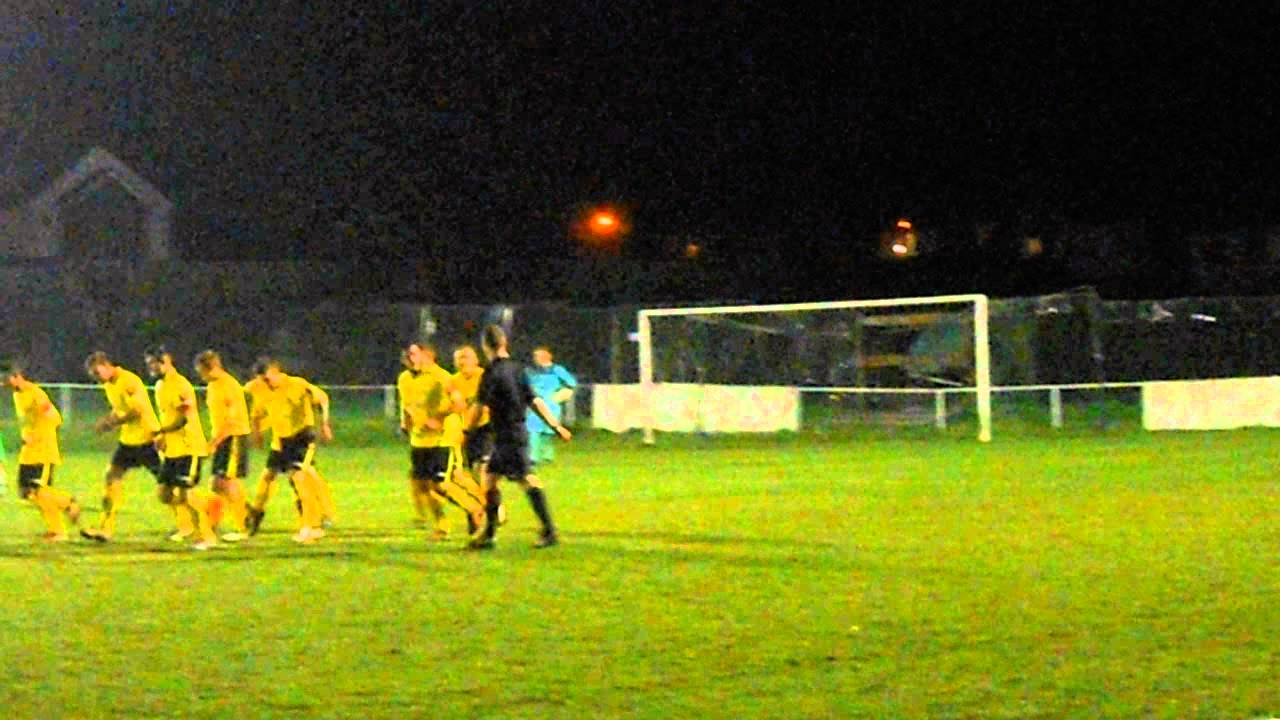 Waltham Forest came out on top in their derby with a 2-1 win at Waltham Abbey in the Ryman North Division.

Manager Wale Ojelabi made a few changes with a debut for dual registered defender Yinka Salami from Farnborough and recalling forward Tim Monsheju. Striker Monsheju scored his first goal for the club with a long range effort in the first half but by half-time the home team had levelled the score through James Peagram.

Both sides pushed hard for the winner but it was the away team that captured all three points when Chris Taylor scored with a scissor kick.

The victory lifted Forest two places up the table, whilst Abbey are left with a horrendous fixture backlog to fulfil as they run down their season.

It was Forest’s second win of the Easter weekend after a 3-1 home victory over Ilford.

The hosts had the worst possible start when they conceded an early goal. But captain Adrian Clifton, playing his final game before a transfer to Ryman Premier side East Thurrock, netted after Dmitri Larin’s header came back off the bar.

It was a day to remember for Clifton as he put the Stags ahead with a superb curling free-kick after Jack Leachman was pulled down on the edge of the Ilford box.

Clifton sealed his hat-trick when he headed home from Luke Stanley’s corner.

Salami started off as a youngster at Gillingham and has also had numerous moves including to Thurrock Ebbsfleet and Horsham.

Goalkeeper Eric Barratt has signed for his fourth spell with the club.

Barratt initially joined them in 2009 and helped the club avoid relegation. He signed for a third time at the end of last season and made ten starts including as a centre-forward in the final game of the campaign.

He will fill the void left by Chico Ramos who has moved to Dulwich Hamlet.