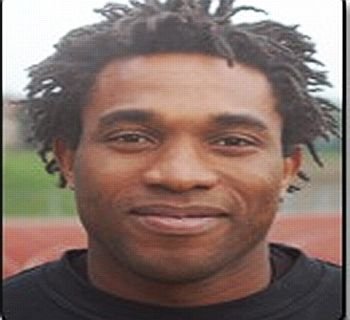 …back line by moving to re-sign defender Michael Filletti.

This will be Filletti’s third spell with Forest, having initially joined back at the start of the 2009/10 season.

In his first season he made twenty-two appearances. However, his first return was cut short by injury and he was only able to make five appearances.

It was hoped that Filletti would be able to go into the squad for last Saturday’s match against Hitchin Town, but the paperwork was not done in time.

Instead went straight into the squad for Saturday’s win over Harlow Town.