Be part of a team

A fun, safe and exciting place to be

We are now running our branded Soccer School Camp and Weekend Club at Jenkins Lane.

We have after school and Weekend clubs

We are delighted to announce that Summer Soccer School will commence from Monday 22/07/19 until Friday 30/08/19 at Leyton Sixth Form College.

WO Sports is pleased to announce that we have secured funding to deliver a ‘Healthy New You’ to the residents of E4. This is a 2 year funding project in partnership with Michelle Mina Nutrition. The programme runs every Monday at Paradox Centre, Ching Way, Chingford, E4 8YD. From 1.30pm-3.00pm. Start date 14/10/19.

Subhan Ali was a mascot for Liverpool vs Brighton game at Anfield.  Subhan has been a Liverpool supporter who is a season ticket holder and makes the journey to Anfield with his Dad. Subhan missed our league match to perform his mascot duty and we at WO Sports are extremely proud him and family..

We are pleased to announce that Donte has signed for Colchester United Academy after a successful trial.

He came to us as a raw six year old kid! He had a trial with Reading United Academy summer 2018 and was offered a contract.

We declined the offer due to distance and also his mum was heavily pregnant at the time. On one occasion she fell asleep on their way back from training on M4 due to fatigue.

So I offered him to Arsenal but it didn’t work out. When the news was broken to him, his whole world fell apart. “He said can I go back to Reading as they wanted me”.

I invited him and mum for a meeting to map out a training plan that would focus on more technical work which we all agreed to. He was told by several academies that he wasn’t technical enough and he wouldn’t be signed by any.

I would also like to thank Trevor Dubbery who is the coordinator of Tottenham Hotspur North East London regional coordinator, Academy Coach and FA Licensed Tutor.

He has the interest of kids at heart and not all about himself. We both focused on his future not the present and he was sent to Spurs Elite at the Training Ground whilst still attending Development Centre and WO Sports.

We kept on going until Charlton Athletic and Colchester United came in for him. Colchester spoke to me about their philosophy which I liked.

He came to see his friends at the February Half Term Soccer School this week and he’s well received by his peers.

Our philosophy is based on what the child can do not what they can’t do and we will teach him the rest. We chose Colchester United after the telephone conversation.

At WO Sports, Our focus is all about development and helping kihds attain their potential. Many more to follow.

Invitational U8 tournament at Arsenal!

U8s were invitited by Arsenal FC Academy for an invitational tournament during the February Half Term. It was a great experience for the kids to develop their learning and game understanding. Our next tournament is Easter and End of season trip to to Norwich.

WO Sports U8s vs Arsenal

Thanks to Arsenal for the invite and hope for more games with the academy.

What makes this session special are the parents! This particular session is used as an end of the week catch up for all the parents whilst the kids have fun and learn with WO Sports.

This session is on every Friday at Mossbourne Riverside Academy from 5.30pm-6.30pm. The session is for both boys and girls.

Due to the impact of COVID-19 outbreak on grassroots football in England. And also, following the Government’s announcement for people to avoid social contact and gatherings where possible.

We are postponing all our activities until further notice.

We are really sorry for the inconveniences caused. WO Sports Soccer School runs throughout the academic year during school holidays . The Session is open to children of all abilities aged between 3 and 15 years old. These courses provide a safe, friendly and fun environment for youngsters to learn and improve their football skills. Clubs will  start on Monday 09/09/19 until THURSDAY 19/12/19 for 14 weeks. Payment will be in block bookings, please refer to the prices below to complete the payment process: If you are looking for something a bit different to a normal child’s birthday party, Why not opt for a football party instead 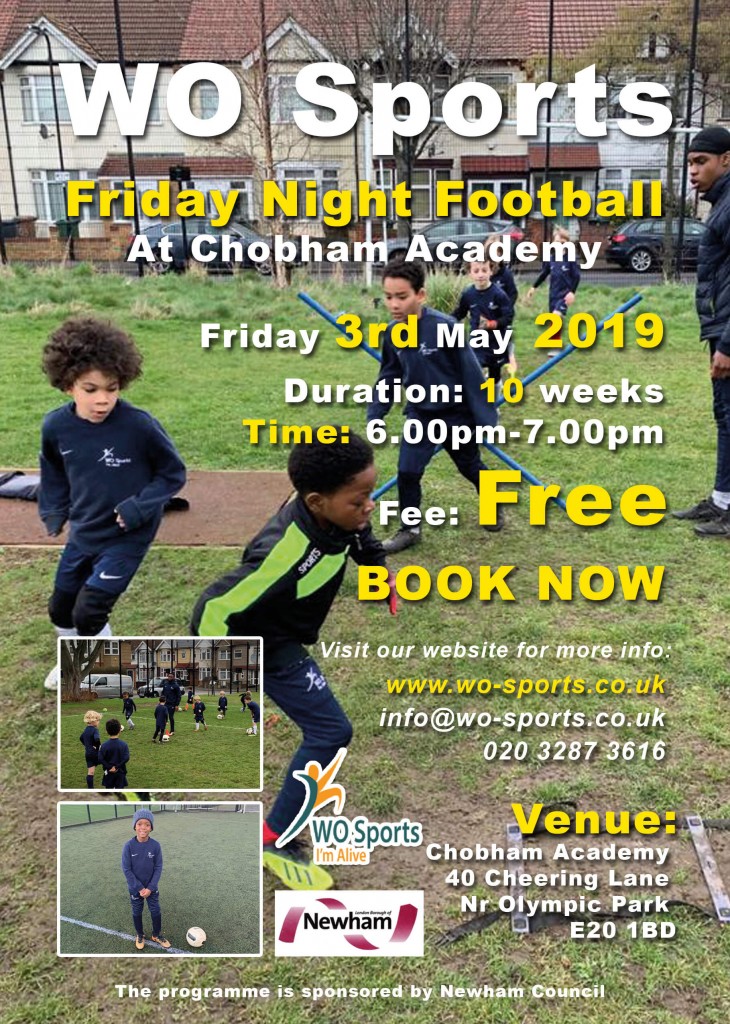 WHAT PARENTS ARE SAYING

“WO Sports are fantastic, both my kids come here and they love it, really great place for kids”

“Friendly and safe environment for my children to attend, they have made many friends and love attending”

We are running a Christmas Special Soccer School at Goals Chingford, Morrison Avenue, Chingford, E4 8SN. From 10.00am-3.00pm. Please on the Flyer for more information or call…

WO Sports U8 vs Arsenal

WO Sports U8s were in action against Arsenal Saturday 29th February at Arsenal...

WO Sports is pleased to announce that we have secured funding to deliver a...

February Half Term Soccer School 2019 has been a very good camp with lots new...

Due to the adverse weather condition on Thursday which made the pitch... 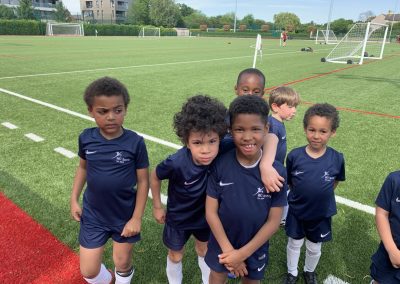 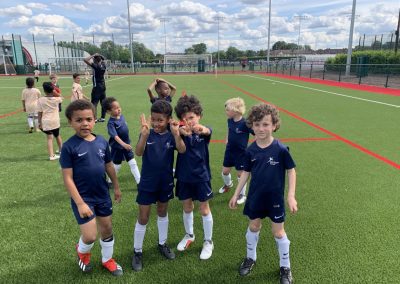 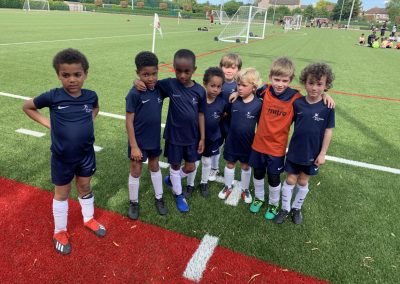 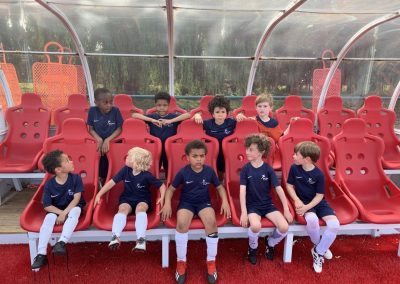 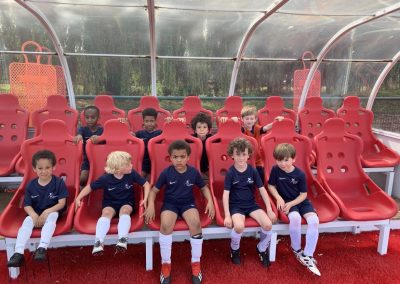 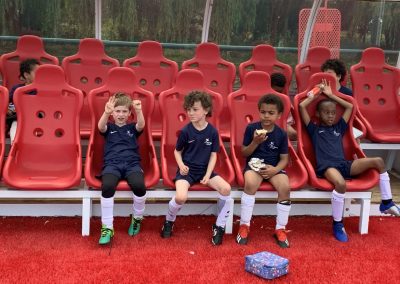 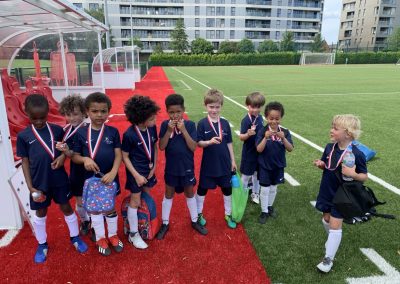 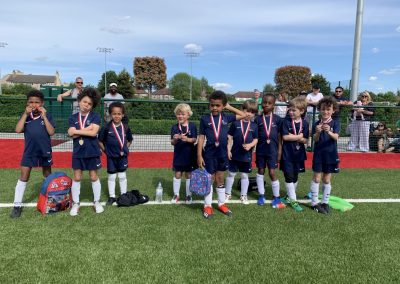 If you have a passion for sports and would like to get involved, then please fill in the form below.